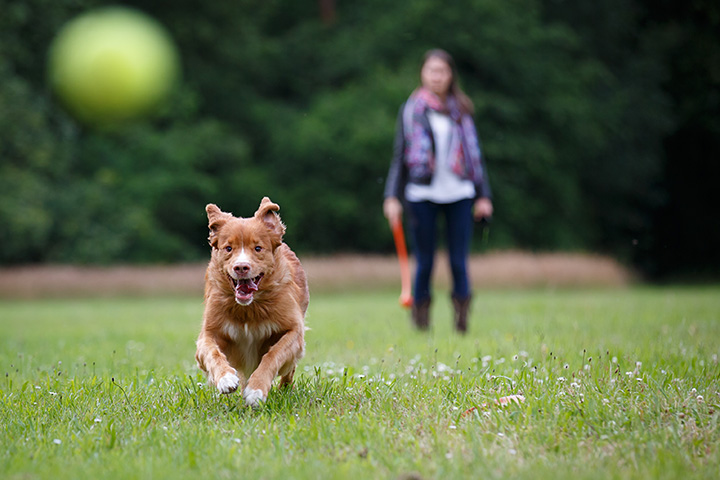 Surrounding the East and South ends of Herman Brys Park on Harper Avenue is 53,842 square feet of fenced in space named the Statler-Maloof Bark Park. Named after the local resident and well-known businessman, Fred Maloof and his 12-year-old dog Statler.

Picnic tables and small overhead rain shelters are located within the park. The park is also divided into two areas, a larger area for large dogs, and a small play area for "wee doggies." The dog park has been in existence since late 2006.

Maloof Statler Dog Park is not affiliated with AmericanTowns Media 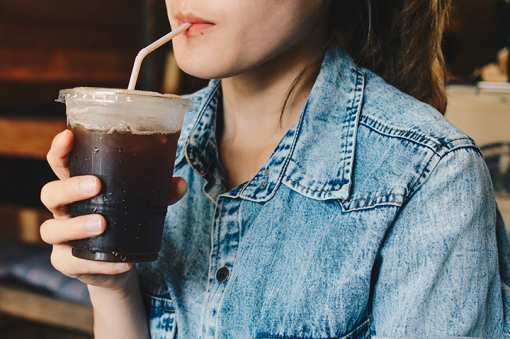 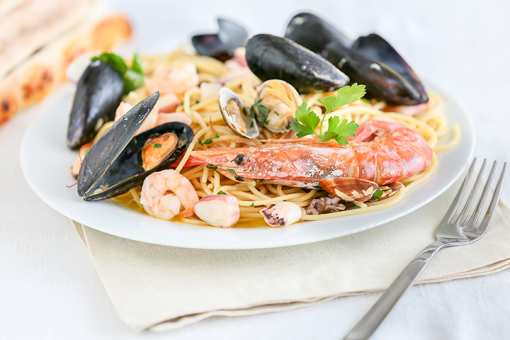 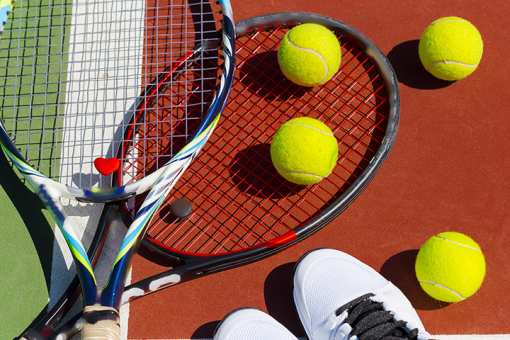