The 8 Best Fall Festivals in Michigan! 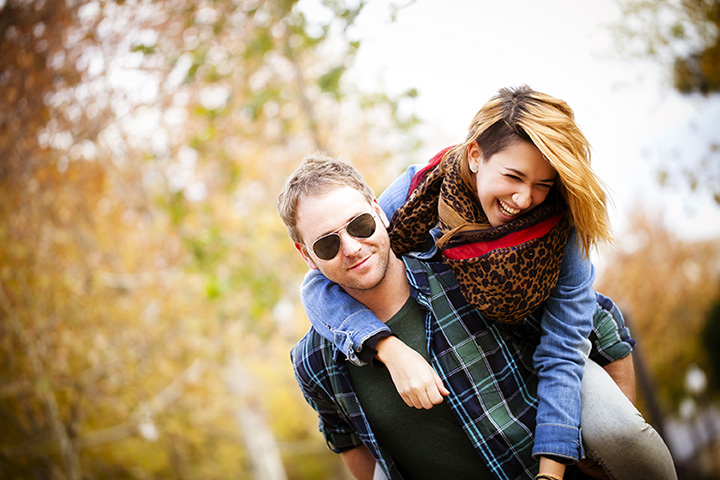 With the leaves changing, a chill filling the air, it’s time to celebrate fall in Michigan. From wine festivals, to tractor shows, to one of the biggest Oktoberfest celebrations outside of Munich, you’ll love what Michigan has to offer this fall. It’s a great time for Michigan festivals, so grab your walking shoes and check out our 8 favorites this fall!

Sounds like a bit of a mouthful—figuratively and literally—but the Grand Rapids International Wine, Beer, and Food Festival will offer up a look at just about anything Michigan's got to eat or drink. Home to 1,800 different wines, beers, ciders, and spirits, and featuring exhibitors like Meijer and Beer City Station, there will be plenty to eat, drink, and see right here in Grand Rapids.

Paw Paw is known for the St. Julian winery, and being part of the general southwest lower Michigan wine country area. As such, Paw Paw takes some time to honor its winery roots with the Paw Paw Wine and Harvest Festival. The festival routinely features events like grape stomping competitions, a 5K run, kayak races, carnival rides, a parade, and fireworks. There are some less than evergreen events that change from year to year, but this occasional shot of new just helps keep the festival vibrant.

Wish you could go to Oktoberfest but don't want to go to Europe? Michigan's got the next best thing with the Frankenmuth Oktoberfest. In 1996, the German Parliament and Lord Mayor Christian Ude declared the Frankenmuth Oktoberfest to be the first one to operate with the original Munich version's full blessing. It was also the first time ever that Hofbrauhaus in Munich exported its beer to the U.S., so come check out literally the next best thing to the original in Michigan

At St. Ignace's Mackinac Bridge Antique Tractor Show and Parade, check out live music, lunch, concession stands, antique snowmobile show, hit 'n miss engines on display, tractor games with prizes, raffle giveaways, and more! The real high point is the Antique Tractor Parade, which every year is staged on the Mackinac Bridge. 2016 featured over 1,300 such tractors make the crossing, just to give you an idea of how big this parade can get. So, if you're planning a trip across the bridge, you may want to reconsider and just check out this amazing parade of big iron instead.

“Drink Michigan beer.” That simple imperative is the tagline for Marquette's U.P. Beer Festival, an annual event celebrating beer, and Michigan beer specifically. With over 600 different beers from over 80 different breweries, you'll be able to get an incredible cross-section of Michigan's craft-brewing tradition. Also check out the food vendors on site serving a “beer-friendly menu,” to help put some space between rounds, and several live musical acts.

The Posen Potato Festival in Posen is about pretty much what the name suggests: potatoes in Posen. A celebration of the starchy tuber and its impact on the area, the Potato Festival will offer a parade, vendors, an arts and crafts display, and a slate of polka bands to enjoy. A flea market and a 5K run round out the affair, as well as a potato dish contest.

Come on out to Oscoda and celebrate a thoroughly American institution and personage: Paul Bunyan. The mythical giant lumberjack who, depending on who you ask, had a large stake in shaping most of the United States' topography gets feted annually in Oscoda with events ranging from classic car shows, food & craft vendors, kids’ activities, chainsaw carving & auction, corn-hole competition, lumber Jack & Jill Look-a-Like contest, pie eating contest, and beard competition.

Lansing plays home to the Michigan Bluesfest, an annual celebration of that American art form. Featuring a host of blues musicians, as well as a slate of special activities for the kids, everyone who's feeling just a little down about the loss of summer sunshine and warmth can commiserate with some of Michigan's best blues. Previous attendees include Marcy Playground and Kid Rock.