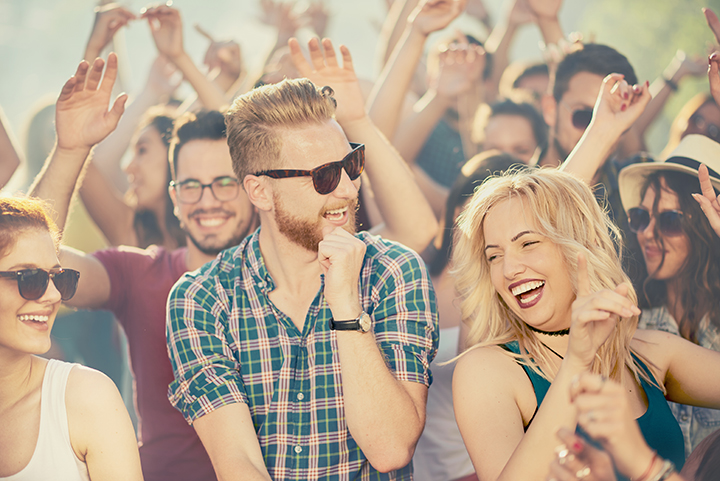 Get ready to Find Your Folk!  The 46th annual Ann Arbor Folk Festival returns live in a slightly modified format after a two-year hiatus. Saturday night, January 28, will take place as usual in beautiful Hill Auditorium with a lineup you won’t want to miss. Friday, January 27 we’ve cooked up something on a smaller scale: an intimate, in-the-round evening at home in the 400-seat Ark!

The festival is the largest annual fundraiser for The Ark, Ann Arbor’s non-profit home for folk, roots, and ethnic music. Presented by The Ark and Bank of Ann Arbor, the 2023 Folk Fest brings two nights of music in two beloved venues. The festival delivers the full spectrum of “Ark music,” presenting a taste of what’s happening on the leading edge of acoustic music while delving into the very heart of folk and roots traditions.